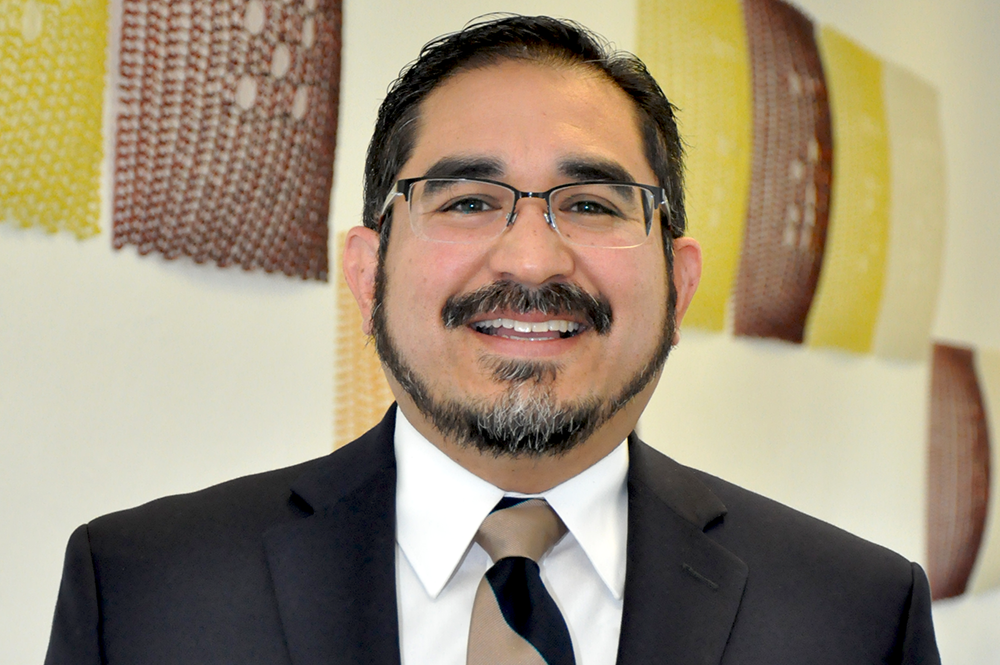 Professor Matthew Sakiestewa Gilbert will present a talk, "Hopi Runners: Crossing the Terrain between Indian and American" as part of the State of Arizona Research Library’s 2021 Arizona Author Series. The talk is at 1 p.m., Wednesday, February 24th, and will be held virtually on Cisco WebEx Meetings. Attendees are encouraged to register below to receive the link to the presentation. After the talk, there will be time for questions from the audience.

Professor Gilbert examines the ways Hopi marathon runners navigated between tribal dynamics, school loyalties, and a country that closely associated sport with U.S. nationalism. He calls attention to Hopi philosophies of running that connected the runners to their village communities and to the internal and external forces that supported and strained these cultural ties when Hopis competed in U.S. marathons. He argues that between 1908 and 1936, the cultural identity of Hopi runners challenged white American perceptions of modernity and placed them in a context that had national and international dimensions. This broad perspective linked Hopi runners to athletes from around the world, including runners from Japan and Ireland, and caused non-Natives to reevaluate their understandings of sport, nationhood, and the cultures of indigenous people.

Matthew Sakiestewa Gilbert is Professor and Head of the Department of American Indian Studies at the University of Arizona. He is an enrolled member of the Hopi Tribe from the village of Upper Munqapi. Centering his research and teaching on Native American history and the history of the American West, he examines the history of American Indian education, the Indian boarding school experience, and American Indians and sport. An author of numerous works on Hopi history, he is currently writing a book entitled, Modern Encounters of the Hopi Past.