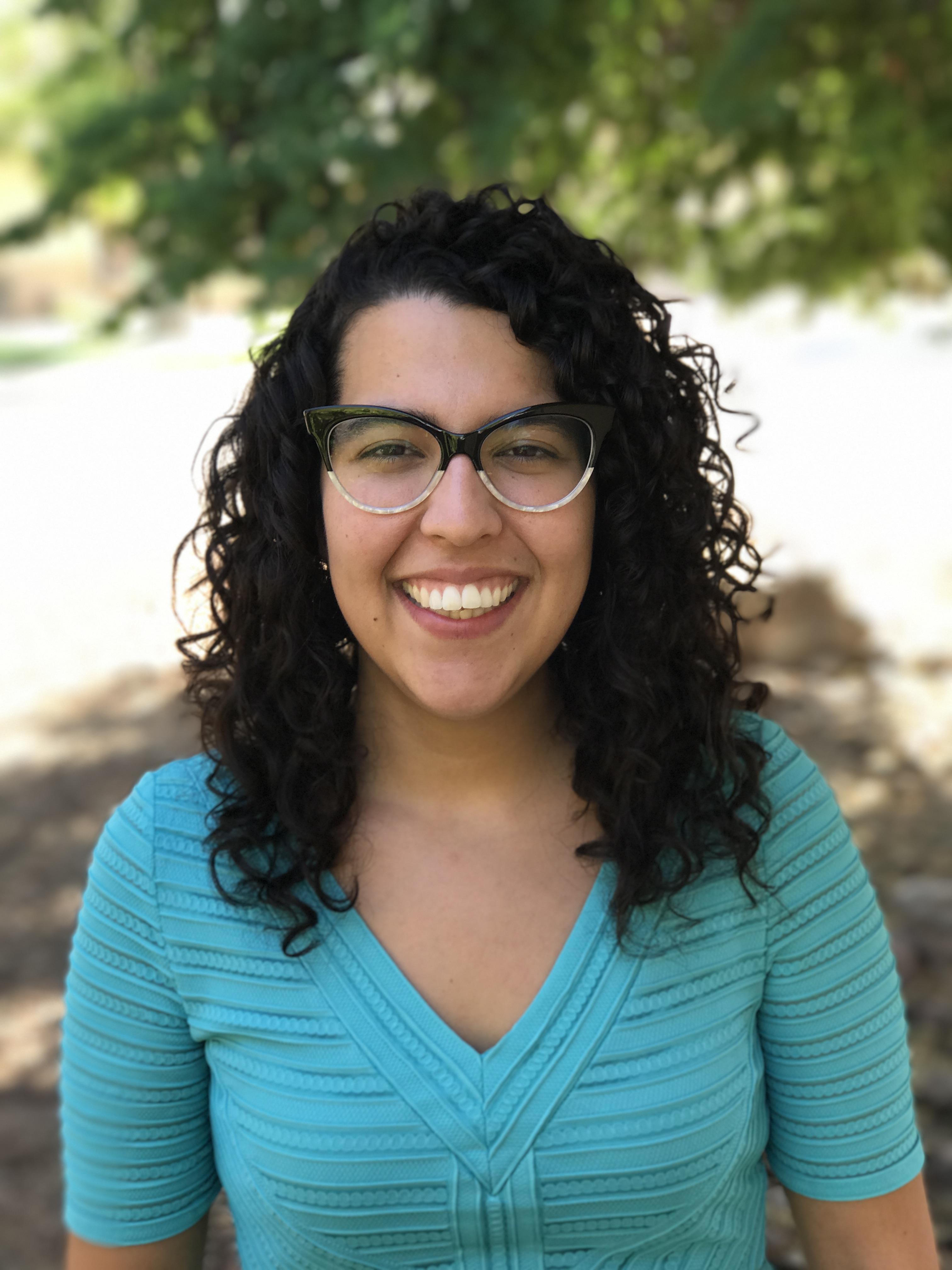 2020 Arizona Author Series: Anita Huizar-Hernández "This Land is Whose Land?: A Brief History of the Peralta Land Grant"

The public is invited to attend a free presentation "This Land is Whose Land?: A Brief History of the Peralta Land Grant" from Professor Anita Huizar-Hernández on Wednesday, February 19, at 1:00 p.m. at the Polly Rosenbaum State Archives and History Building, 1901 W. Madison Street, Phoenix.

In her recent book, Forging Arizona: A History of the Peralta Land Grant and Racial Identity in the West, "Huizar-Hernández looks back at a bizarre nineteenth-century land grant scheme that tests the limits of how ideas about race, citizenship, and national expansion are forged. During the aftermath of the U.S.-Mexico War and the creation of the current border, a con artist named James Addison Reavis falsified archives around the world to pass his wife off as the heiress to an enormous Spanish land grant so that they could claim ownership of a substantial portion of the newly-acquired Southwestern territories. Drawing from a wide variety of sources including court records, newspapers, fiction, and film, Huizar-Hernández argues that the creation, collapse, and eventual forgetting of Reavis’s scam reveal the mechanisms by which narratives, real and imaginary, forge borders. An important addition to extant scholarship on the U.S Southwest border, Forging Arizona recovers a forgotten case that reminds readers that the borders that divide nations, identities, and even true from false are only as stable as the narratives that define them." (https://www.rutgersuniversitypress.org/forging-arizona/9780813598819)

Anita Huizar-Hernández is an Assistant Professor of Border Studies in the Department of Spanish and Portuguese at the University of Arizona. Her research investigates how narratives, both real and imagined, have shaped the political, economic, and cultural landscape of the Southwestern borderlands in general, and Arizona in particular. Drawing from a diverse array of nineteenth and twentieth century archival materials, her work recovers the underexplored history of race relations in the state and their continued impact on local, regional, and national politics.

This event is part of the 2020 Arizona Author Series. This program is supported by the Arizona State Library, Archives & Public Records, a division of the Secretary of State, with federal funds from the Institute of Museum and Library Services. Please be advised that there is no food or drink allowed in the Polly Rosenbaum Archives and History Building. Free parking and convenient bus access is available.