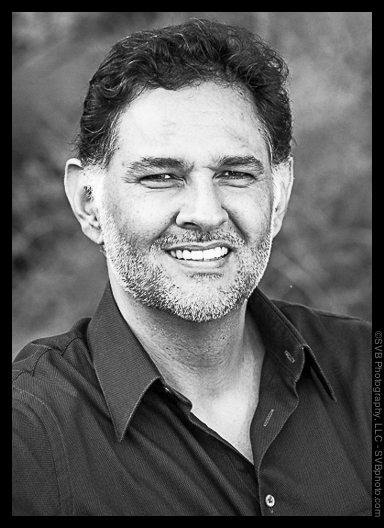 2021 Arizona Author Series: Eduardo Obregón Pagán "So, Why Do We Need Another History of the Pleasant Valley War?" Online

Dr. Eduardo Obregón Pagán will present a talk, "So, Why Do We Need Another History of the Pleasant Valley War?" as part of the State of Arizona Research Library’s 2021 Arizona Author Series. The talk is at 1 p.m., Wednesday, January 27, and will be held virtually on Cisco WebEx Meetings. Attendees are encouraged to register below. After the talk, there will be time for questions from the audience.

Why did Arizona’s Pleasant Valley War break out in the Tonto Basin in 1887? Arizona State University professor Eduardo Pagán argues that although the Pleasant Valley War, or the “Graham-Tewksbury Feud,” is well known in Arizona lore, the legends and stories only tell a small part of what actually happened. This presentation, based on his recent book Valley of the Guns, explores the critical tensions at work that led to a small, isolated community below the Mogollon Rim to descend into madness as neighbors began assassinating one another. In exploring the role of chronic traumatic stress in the settling of the West, Pagán offers a different story about the social and economic tensions at work in the Arizona Territory.

Dr. Eduardo Obregón Pagán is a versatile interdisciplinary historian whose research focuses primarily on the American West, although his interests can take him far abroad. His work explores the complex experiences and interplay of the West’s many populations—American Indians, Spanish explorers, Mexicans, religious outcasts, European immigrants, African Americans, and Asians. He has published in literary, geology, and sociology journals, and is the author of Murder at the Sleepy Lagoon: Zoot Suits, Race, and Riot in Wartime L.A. (University of North Carolina Press, 2004), and Valley of the Guns: The Pleasant Valley War and the Trauma of Violence (University of Oklahoma Press, 2018). In addition to his scholarly work, he has been active as a public historian. He published books on the history of Phoenix with a trade press, and he was a co-host on the popular PBS and PBSUK series History Detectives. He has been featured on several domestic and international television shows and documentaries and is the adjunct curator of history at the Desert Caballeros Western Museum in Wickenburg.