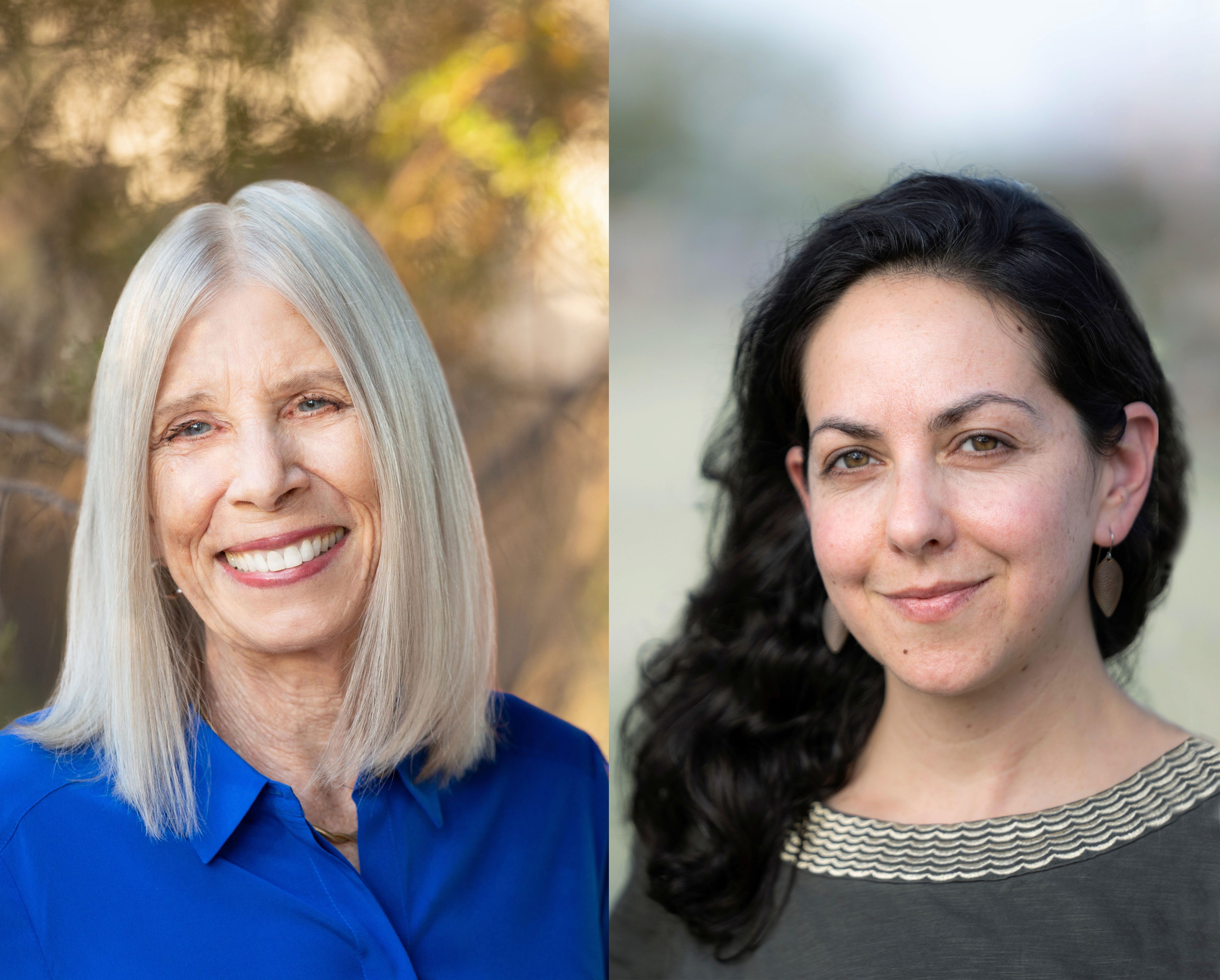 Terry Greene Sterling and Jude Joffe-Block, both well-known Phoenix journalists, will present an overview of their nonfiction book, Driving While Brown: Sheriff Joe Arpaio versus the Latino Resistance as part of the 2022 Arizona Author Series. The talk is at 1 p.m. on Thursday, January 26, and will be held virtually on Zoom. Attendees are encouraged to register below to receive the link to the presentation. After the talk, there will be time for questions from the audience.

In Driving While Brown, the authors take readers on a lively journey into courtrooms, living rooms, and the streets of Maricopa County, delivering surprising and counterintuitive portraits of a powerful, world-famous American sheriff,  his supporters, and members of the Latino Resistance that opposed them. Driving While Brown is included in NPR's prestigious Best Books of 2021 “Books We Love” list and was awarded Best Nonfiction Book in the 2021 Best of Phoenix Awards. Writing in the Los Angeles Review of Books, critic Gabino Iglesias calls Driving While Brown “a chronicle of how seemingly impossible battles are the ones that matter most.”

Terry Greene Sterling is editor-at-large for the Arizona Center for Investigative Reporting and is writer-in-residence at ASU’s Cronkite School of Journalism. A three-time Arizona Journalist of the Year and former staff writer for Phoenix New Times, she authored a previous book, Illegal. Her bylines have appeared in many outlets, including The Washington Post, Newsweek, The Atlantic, Slate and The Guardian.

Jude Joffe-Block is a Phoenix-based journalist who has reported for The Associated Press, NPR, The Guardian and other outlets. For years, her radio stories on immigration and border issues aired on KJZZ and other NPR member stations across the Southwest as part of the public media initiative, Fronteras Desk.

This event is part of the 2022 Arizona Author Series. This program is supported by the Arizona State Library, Archives & Public Records, a division of the Secretary of State, with federal funds from the Institute of Museum and Library Services.