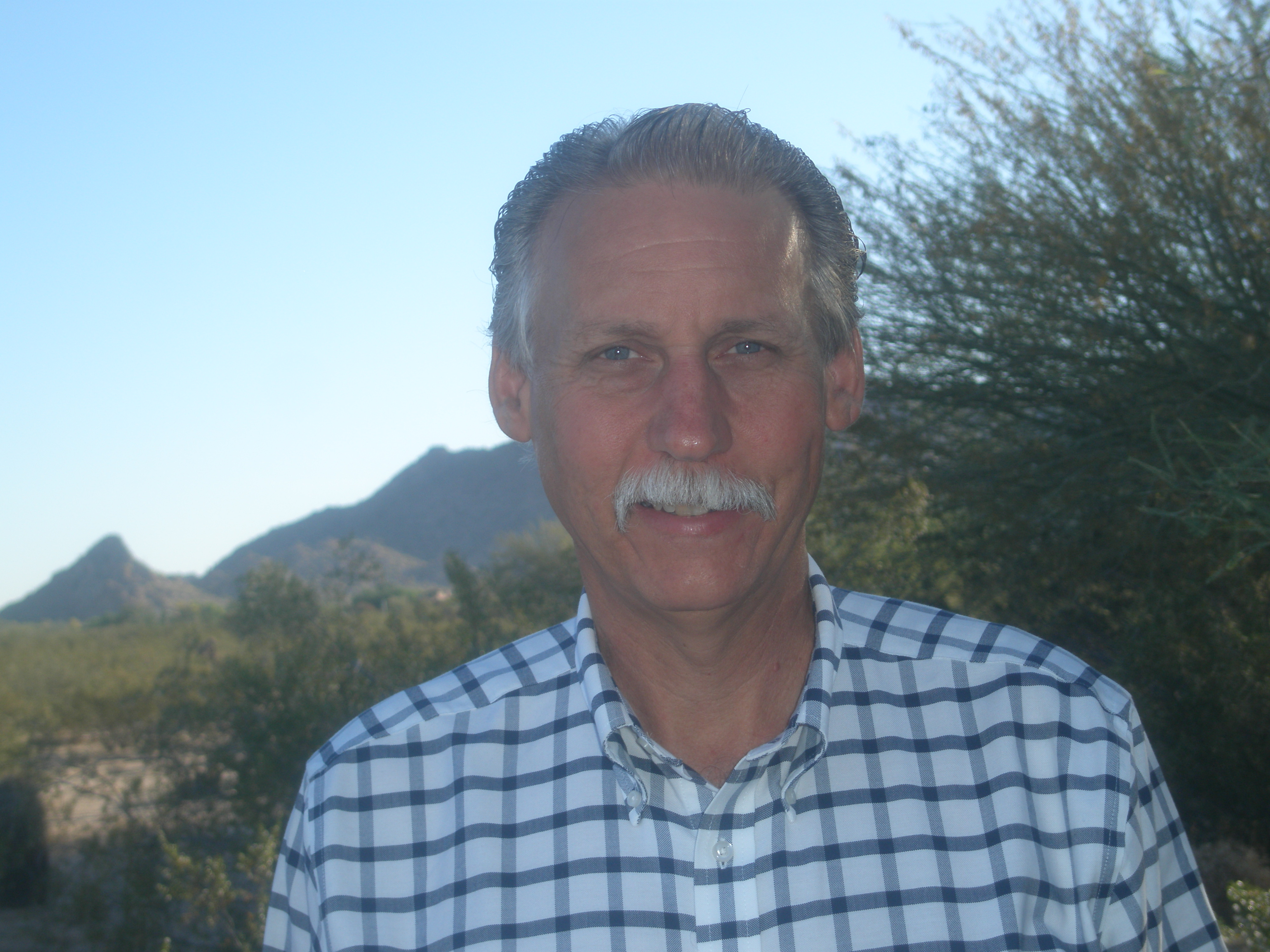 Dr. David H. DeJong will present a talk "Diverting the Gila: The Pima Indians and the Florence-Casa Grande Project, 1916-1928" as part of the State of Arizona Research Library’s 2022 Arizona Author Series. The talk is at 1 p.m., Wednesday, May 18, and will be held virtually on Zoom. Attendees are encouraged to register to receive the link to the presentation. After the talk, there will be time for questions from the audience.

In the late nineteenth and early twentieth centuries, Americans assumed the land and water resources of the West were endless. Water was as vital to newcomers to Arizona’s Florence and Casa Grande Valleys as it had always been to the Pima Indians, who had been successfully growing crops along the Gila River for generations when the settlers moved in.

Diverting the Gila explores the complex web of tension, distrust, and political maneuvering to divide and divert the scarce waters of the Gila River. Residents of Florence, Casa Grande, and the Pima Reservation fought for vital access to water rights. Into this political foray stepped Arizona’s freshman congressman Carl Hayden, who not only united the farming communities but also used Pima water deprivation to the advantage of Florence-Casa Grande and Upper Gila Valley growers. The result was the federal Florence-Casa Grande Project that, as legislated, was intended to benefit Pima growers on the Gila River Indian Reservation first and foremost. As was often the case in the West, well-heeled, nontribal political interests manipulated the laws at the expense of the Indigenous community.

Diverting the Gila is the sequel to David H. DeJong’s 2009 Stealing the Gila, and it continues to tell the story of the forerunner to the San Carlos Irrigation Project and the Gila River Indian Community’s struggle to regain access to their water.

David H. DeJong holds MA and PhD degrees in American Indian policy studies from the University of Arizona. He has published seven books, including Stealing the Gila, as well as dozens of articles about federal Indian policy. DeJong is director of the Pima-Maricopa Irrigation Project, a construction project funded by the U.S. Bureau of Reclamation and designed to deliver water—from the Central Arizona Project, the Gila River, and other sources—to the Gila River Indian Reservation.

This event is part of the 2022 Arizona Author Series. This program is supported by the Arizona State Library, Archives & Public Records, a division of the Secretary of State, with federal funds from the Institute of Museum and Library Services.