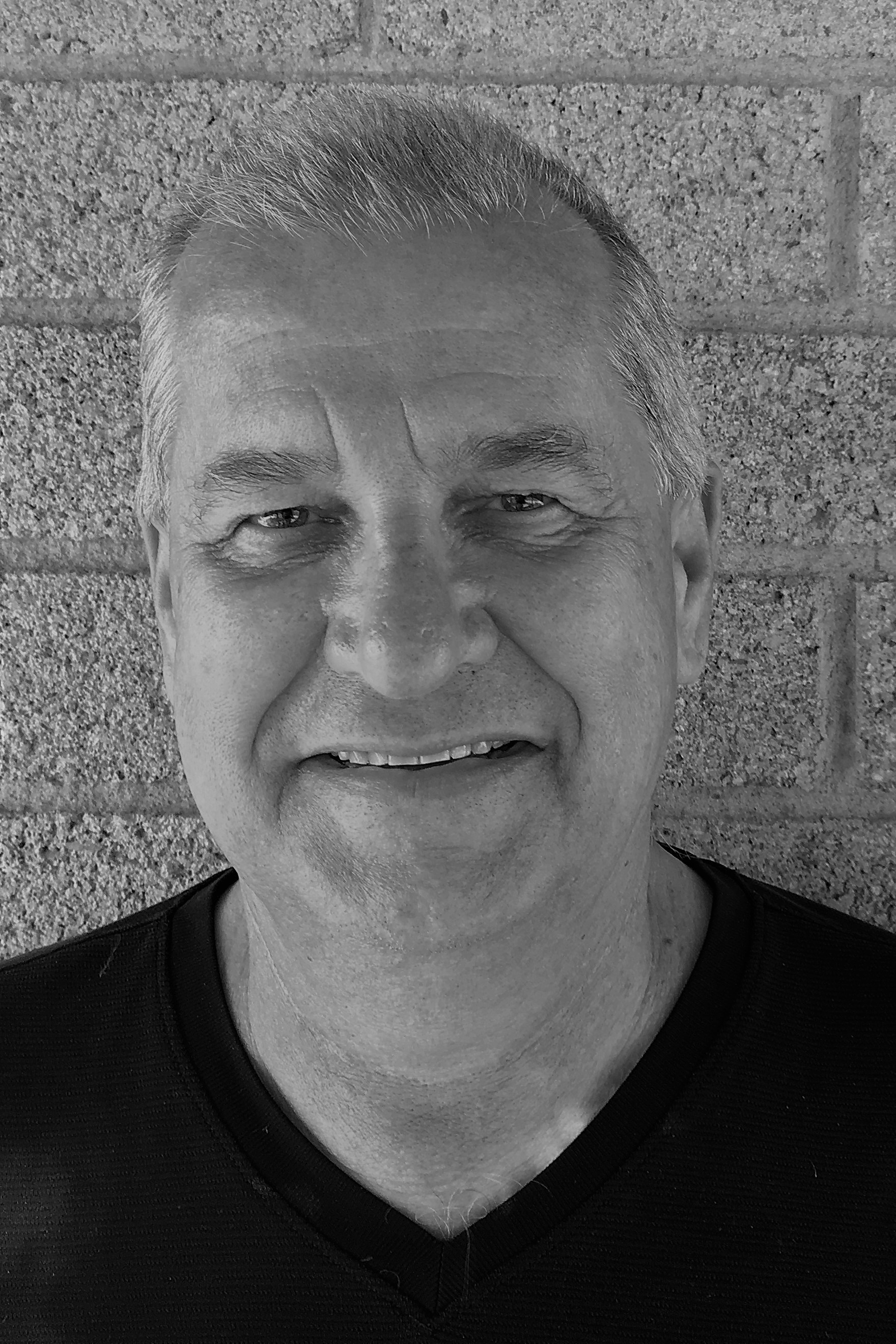 The public is invited to attend a free presentation "1950s - 1970s Phoenix Contemporary Architects: The Talented Yet Forgotten" from architect Douglas Sydnor on Thursday, June 27, at 1:00 p.m. at the Polly Rosenbaum State Archives and History Building, 1901 W. Madison Street, Phoenix.

Post World War II era in the greater Phoenix area was an optimistic, positive and forward-thinking time that encouraged some of the most innovative contemporary architecture in the Southwest. Such architecture was often award-winning and received national recognition. Many young architects from the Midwest and East Coast were very attracted to the Arizona construction materials at that time which included precast concrete, cast in place concrete, and concrete masonry units. Such materials would allow them to focus on expressing the construction methods and a materiality found in architecture. Architects that also served in the military may have been stationed in the area, and came back to live and work in this community. Roots of the contemporary architecture or more Internationally-styled work were espoused by European architects that fled to the United States before the war such as Walter Gropius and Mies Van Der Rohe; and as they became Deans at the Harvard Graduate School of Design and Illinois Institute of Technology respectively.

This presentation will feature a sampling of Phoenix-area architects and their architecture that exploited more modern notions of architectural design as reflected in the overall character, interior spaces, and landscape. Architects or architectural firms will include Allan and Ollson; Pierson Miller & Ware; John Schotanus, Jr., AIA; Hiram Hudson Benedict, AIA; Charles O. Biggs, Jr., AIA; George H. Schoneberger, Jr., AIA; John S. M. Hamilton, Jr., AIA; P.E. Gene Buchli, AIA; Thomas S. Montgomery, AIA; Reginald G. Sydnor, AIA; and Schwenn & Clark. Despite very active careers and delivering some extraordinary architecture they were often quiet about their successes and may not have pursued the professional accolades at the time. This presentation intends to celebrate this body of fine work and some of the talented architects responsible for creating it.

Douglas Sydnor, FAIA, is the Founding Principal at Douglas Sydnor Architect + Associates, a Scottsdale-based architectural firm founded in 1993. He has practiced exclusively in Arizona for over 40 years, completed 225 commissions; and his body of work has received numerous design awards and published extensively. Sydnor has authored three books on Arizona historic architecture including 2010 Images of America: Scottsdale Architecture, 2011 Plugger: The Architecture of Reginald Sydnor, and 2013 Images of America: Paradise Valley Architecture. He was a past columnist for the Scottsdale Republic and writes a bi-monthly architectural column for Arizona Contractor & Community Magazine. Professional and civic involvement has been extensive with serving on over 200 boards, committees, and design charrettes. Sydnor received his Bachelor in Architecture at Arizona State University and Masters in Architecture at Harvard University. Honors have included the 2018 Governor’s Heritage Preservation Honor Award, 2011 AIA Fellowship, 2010 Friends of Scottsdale Public Library ‘Spirit of Literacy’ Inductee, 2007 Scottsdale History Hall of Fame Honoree, 1993 Scottsdale Leadership Frank W. Hodges Alumni Achievement Award, and 1992 AIA Arizona Architects Medal.

This event is part of the 2019 Arizona Author Series, hosted by Arizona State Library, Archives and Public Records, a division of the Arizona Secretary of State. Please be advised that there is no food or drink allowed in the Polly Rosenbaum Archives and History Building. Free parking and convenient bus access is available.