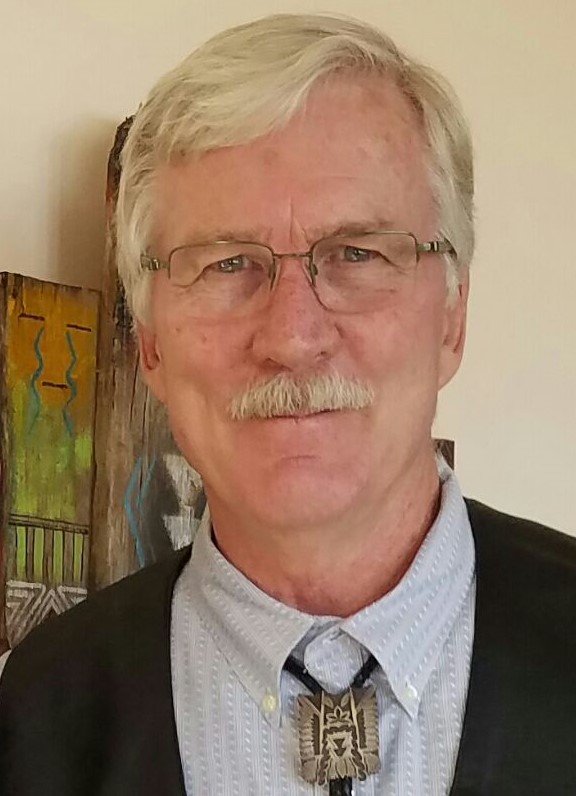 Dr. Todd Bostwick will present a talk, "Ancient Waterways of Life: Hohokam Irrigation Systems of the Salt River Valley" as part of the State of Arizona Research Library’s 2021 Arizona Author Series. The talk is at 1 p.m., Wednesday, April 21st, and will be held virtually on Cisco WebEx Meetings. Attendees are encouraged to register below to receive the link to the presentation. After the talk, there will be time for questions from the audience.

The ancient Hohokam inhabitants of the Salt River Valley constructed an extensive system of irrigation canals that allowed them to live and prosper in the arid desert for a thousand years, a remarkable achievement for a pre-industrial society. More than a century of research by archaeologists and geomorphologists has revealed that Hohokam farmers built the largest network of canals in the New World, with more than 1000 miles of canals constructed between AD 500 and 1450. Dr. Bostwick will talk about the evolution of the canal systems, how they were engineered and maintained, and challenges the Hohokam had to overcome such as floods and droughts. In addition, ideas will be presented about how the Hohokam organized themselves in order to best manage their complex irrigation systems. Illustrations, graphs, and photographs of canals excavated by archaeologists in the Salt River Valley will be shown to help explain the amazing ingenuity and skills of the Hohokam canal builders.

Dr. Todd Bostwick has been a professional archaeologist for more than 40 years. He has an MA in Anthropology and a PhD in History from Arizona State University (ASU), and taught classes at both ASU and Northern Arizona University for seven years. He was the Phoenix City Archaeologist for 21 years at Pueblo Grande Museum and was the Director of Archaeology at the Verde Valley Archaeology Center in Camp Verde for 9 years. Dr. Bostwick has published numerous books and articles on archaeology and history and has received awards from the National Park Service, the Arizona Governor’s Office, the State Historic Preservation Office, the Arizona Archaeological Society, and the City of Phoenix.