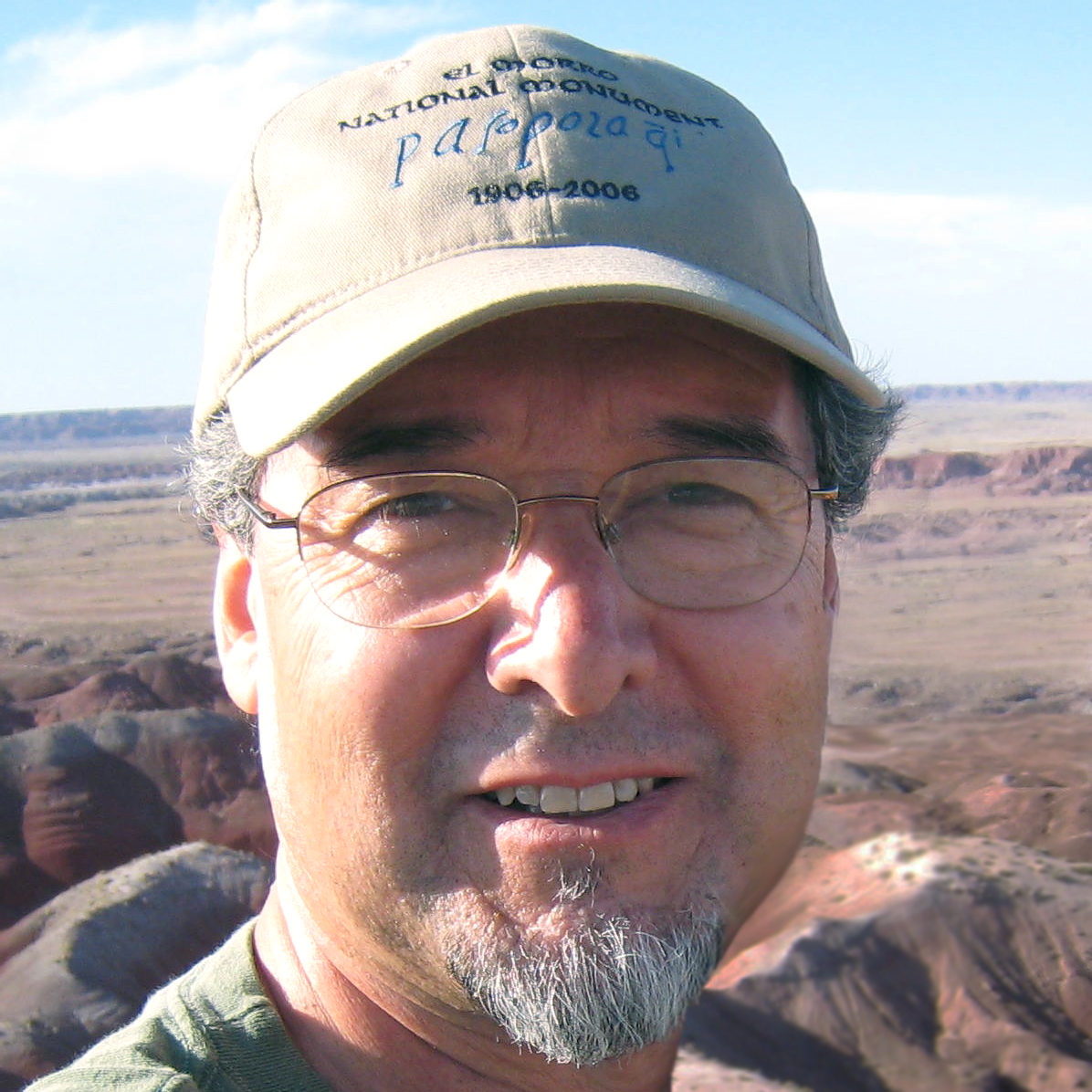 Dr. Daniel Arreola will present a talk about his book Postcards from the Sonora Border: Visualizing Place through a Popular Lens, 1900s-1950s as part of the State of Arizona Research Library’s 2023 Arizona Author Series. The talk is at 1 p.m. MST, Thursday, February 2nd, and will be held virtually on Zoom. Attendees are encouraged to register to receive the link to the presentation. After the talk, there will be time for questions from the audience.

From the beginning to the mid-20th century, Mexican border towns grew into tourist destinations and commerce centers. By using his personal collection of postcards and images, Arreola shows the evolution of the Sonora Border with a focus on the towns of Agua Prieta, Naco, Nogales, Sonoyta, and San Luis Río Colorado.

Yet, this book is not only a collection of maps and visuals; it also challenges readers to rethink how we conceptualize time and place. As the postcards are placed side by side, it becomes clear that one postcard cannot tell the entire story of a border town. When looked at chronologically, Arreola shows how the same landmarks and locations were photographed over the course of several decades, thereby providing a compelling story about life on the border of Sonora.

You can read more about the Arizona-Mexico border for free on Reading Arizona.

Daniel Arreola is a cultural and historical geographer who specializes in the study of the Mexican American borderland and Hispanic cultures in America. He is the recipient of the Paul P. Vouras Medal from The American Geographical Society for his studies in regional geography, and the Carl O. Sauer Distinguished Scholarship Award and the Preston E. James Eminent Latin Americanist Career Award from the Conference of Latin Americanist Geographers for his Mexican borderland studies. His Tejano South Texas (2002) book won the prestigious Jackson Prize from the Association of American Geographers.

Arreola is the author of seven scholarly books including The Mexican Border Cities: Landscape Anatomy and Place Personality (with James R. Curtis), Tejano South Texas: A Mexican American Cultural Province, and Hispanic Spaces, Latino Places: Community and Cultural Diversity in Contemporary America. His recent works concern the visual historical geography of Mexican border towns, a research project in four volumes. The initial book in this project was Postcards from the Río Bravo Border: Picturing the Place, Placing the Picture, 1900s-1950s. Three subsequent volumes include Postcards from the Sonora Border: Visualizing Place through a Popular Lens, 1900s-1950s, Postcards from the Chihuahua Border: Revisiting a Pictorial Past, 1900s-1950s, and Postcards from the Baja California Border: Portraying Townscape and Place, 1900s-1950s.

Arreola’s is presently writing a book titled “The Mexican Restaurant in America, a Journey across Time and Place.” He is an Arizona State University, Professor Emeritus, and currently resides in Placitas, New Mexico.

This event is part of the 2023 Arizona Author Series. This program is supported by the Arizona State Library, Archives & Public Records, a division of the Secretary of State, with federal funds from the Institute of Museum and Library Services.